Magnesium is an essential nutrient for plants. It performs a key role in photosynthesis and plants cannot grow without it. Plants that are deficient in Magnesium have long-lasting effects and significantly depleted crop yields. Magnesium deficiencies are easy to reverse if caught early. Here are some need-to-knows about Magnesium in your garden.

The Role of Magnesium in Plant Growth

In plants, photosynthesis is the process that plants use to make their food. They utilise sunlight to extract nutrients from carbon dioxide and water. The process is responsible for making plants green. Magnesium plays such a huge role in the photosynthesis process, that plants can’t perform the vital function without it.

No matter what you are growing in your home garden, every crop requires significant levels of Magnesium to thrive. When sufficient levels of the nutrient are present, it prevents leaf necrosis, disorders and disease. Use supplemental Magnesium to improve the overall quality of your soil, increase the general health of the plant and increase crop production.

Signs of a Magnesium Deficiency

Chlorosis is when the leaves of a plant are yellowed, but the veins remain green. Typically chlorosis in plants with a Magnesium deficiency characterises as V-shaped yellowing at the top end of the leaf.  You may also see further discolouration, in a red or brown colour, around the leaf margins, depending on the plant.

When left untreated, leaf chlorosis can quickly turn into necrosis. When chlorosis manifests into newly grown leaves, the older affected leaves will drop at a higher rate than usual. This is generally one of the later symptoms in a plant with a Magnesium deficiency.

Rust-coloured spots on the leaves of a plant indicate a Magnesium deficiency. As the deficiency gets worse, the spots will begin to get bigger. These generally spread throughout the entire plant.

Once the levels of Magnesium within a crop become acutely low, younger leaves and fruit or flower production will become reduced. This is also why it is important to apply Magnesium throughout all stages of a plant’s growth cycle.

Plants that are deficient in Magnesium will drop or abort their fruit. This can also become apparent through crops that produce smaller and unripened fruit. 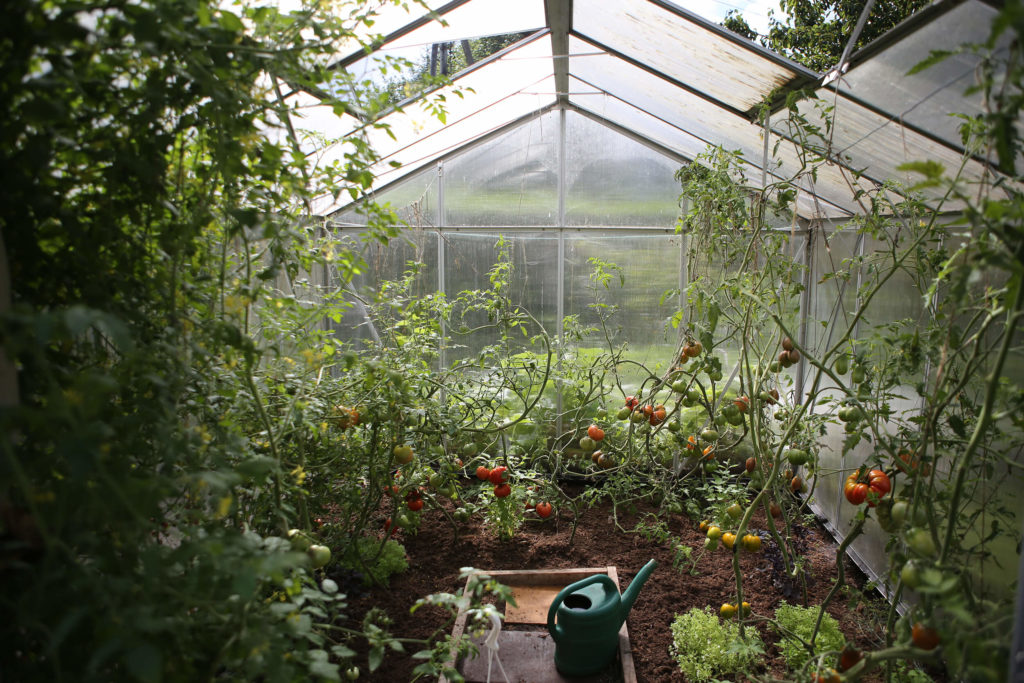 As mentioned above, Magnesium is an essential nutrient that should be applied throughout the entire crop cycle. By applying Magnesium to your garden regularly, it will ensure that the photosynthesis process is supported. This aids both the plant growth and the production of its crops. Magnesium also affects the overall health of soil and regulates the mineral balance of the plants.

Levels of Magnesium within humans have reached an all time low. This can likely be attributed to the rapidly declining levels within food crops. Within the human body, organic Magnesium plays a crucial role in mental and physical health. Our brains need Magnesium to help create neurotransmitters and to help them function, promoting healthy levels of serotonin and dopamine.

One article showed that the depletion of Magnesium within human systems can be attributed to not only the declining levels in the soil, but also to it being stripped during food processing. The same article denoted that in 1900, the average Magnesium intake for humans was between 475mg to 500mg daily. Now it is only 175mg to 225mg daily. The levels in our soil are also significantly depleted, meaning we need to supplement our crops externally.

Supplementing Your Garden with Magnesium

Many commercially bought Magnesium supplements are dangerous to use. Unfortunately, many home remedies (such as fertilising with epsom salts), may be rapidly leached or complexed in the soil and do not get the opportunity to be absorbed by the plant. Biomin Magnesium is a source of organic Magnesium that has been created to allow the rapid absorption of the mineral by the plant. It can be used on any crop at almost any stage of growth and it is totally harmless to humans and wildlife! Whilst it may appear more expensive, even 2kgs will last for at least a year in your home garden. 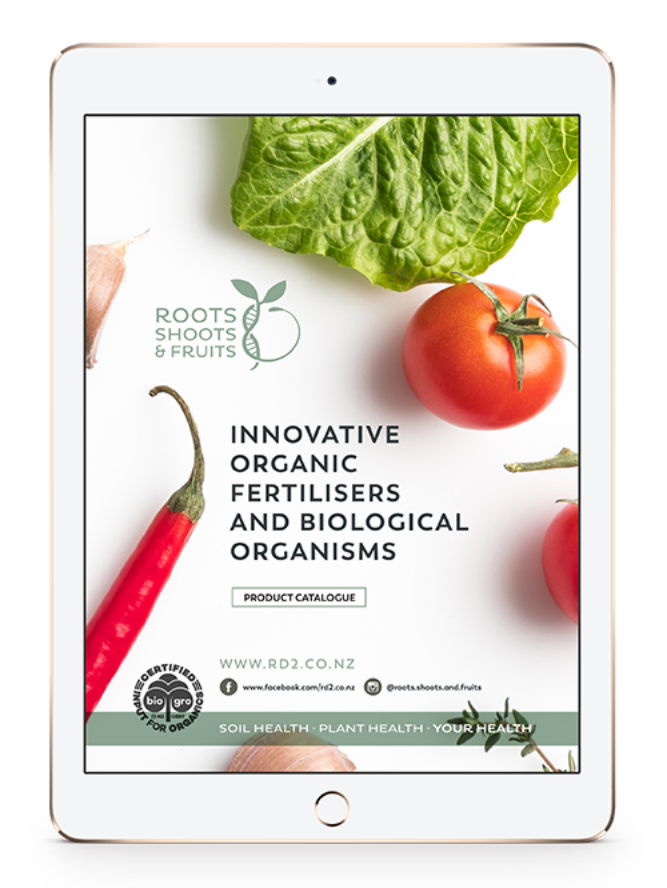