Skip to content
The kiwifruit claim decision in favour of growers has wide implications for biosecurity, says Dr Nic Lees, a senior lecturer in agribusiness at Lincoln University.
The decision is that MPI (Ministry for Primary Industries) had a “duty to exercise reasonable skill and care when undertaking their responsibilities in relation to bio-security”, but that it had failed to exercise this skill and care, allowing the PSA disease into New Zealand in 2010, Lees said.
“This means MPI can be liable for its decisions on the importation of any product that may have biosecurity risks,” he says.
“In the past, MPI has done risk assessments on importing products but the risk of a biosecurity failure has rested with the industry, not MPI. This [decision] fundamentally changes that. Now MPI [and by proxy the Government] is legally liable for a biosecurity failure.”
The Government Industry Agreements (GIA) to some extent recognise this in that there is now joint risk in biosecurity breaches, Lees says.
“It is likely that MPI will be more cautions in their risk assessment on imported goods and more vigilant about incursions.
“Significant incursions have occurred recently: myrtle rust and Mycoplasma bovis, which indicate the need for more risk assessment of importation of plant and animal products and better surveillance. This decision and the GIAs are likely to help that.”
MPI said in a statement when the High Court decision was released,  that the 500-page document traverses events dating back 12 years, pre-dating the setting up of MPI and required a thorough examination.
“Once we have completed consideration of the judgement, a decision will be made on whether to appeal.  That decision must be made by the Solicitor-General, not MPI.” 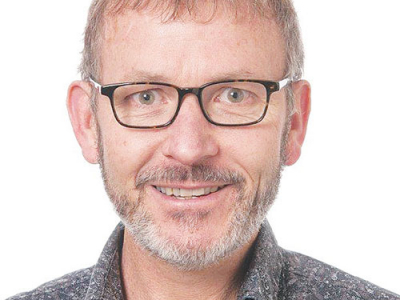